ABOUT: MOTHER OF PEARL

Mother of Pearl is a specific type of organic Nacre. Natural nacre is found in certain seashells where pearls can grow and is the strong iridescent outer coating of pearls. Mother of Pearl is most often more white with flecks and / or bands of many colors, but can also be darker, most often featuring an electric aqua or blue as the more dominant. The jewelry-grade type of nacre known as Mother of Pearl comes specifically from the Mollusk shell. Sought after for thousands of years by royal Egyptians and Sumerians, the gem was made most popular in recent history by royal Europeans during the Victorian era. See also Abalone 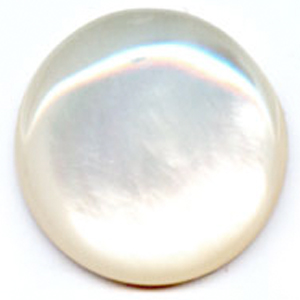 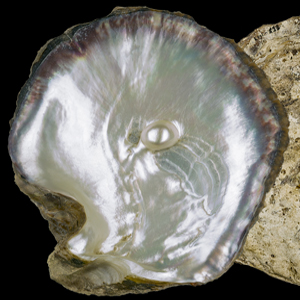 Raw (as from the shell) 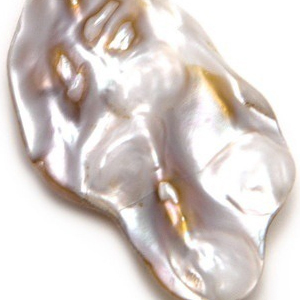 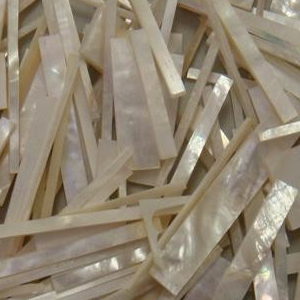 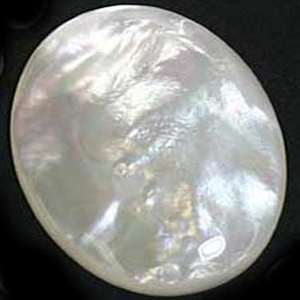