Tiger’s Eye is a member of the Quartz family. The natural gem is a mixture of quartz crystal, responsible for its luster and some amount of limonite (iron ore) which is generally the cause of its coloring. The color is usually a light amber marbled with darker streaks, but more rare forms can contain off-white, red, blue or purple coloring. During the Roman Empire soldiers wore the semi-precious gem as a talisman, especially during war time because they believed it gives courage and helped them to remain calm and focused. 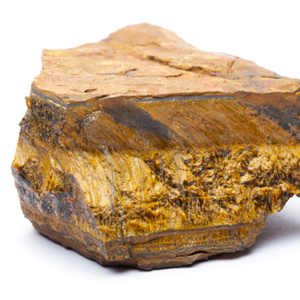 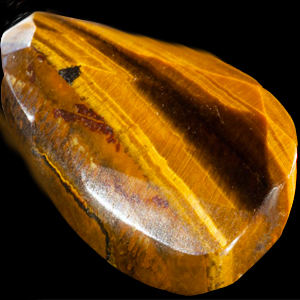 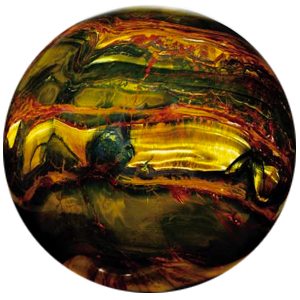 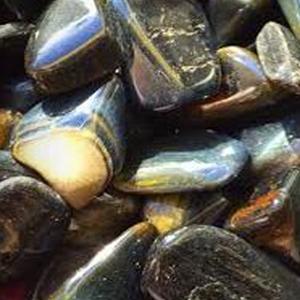