Pure Quartz (also called Rock Crystal) is clear and colorless, but the range of colors found within the quartz family come from various mineral impurities that can form within rock crystal, becoming a part of its composition. Certain colored quarts stones contain other trace elements which warrant an addition to their own names like Rose Quartz, Green Quartz, Blue Quarts, Rainbow Quartz, Milky Quartz, and Smoky Quartz; while others in the quartz family such as Agate, Amethyst, Citrine, Jasper, and Tigers Eye have been spun off into their own gemstones because they contain such high concentrations of other elements as to equal the amount of pure quartz in their composition. 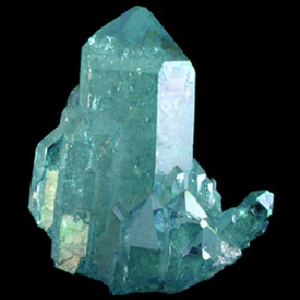 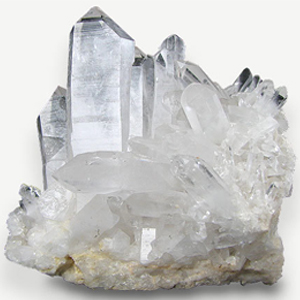 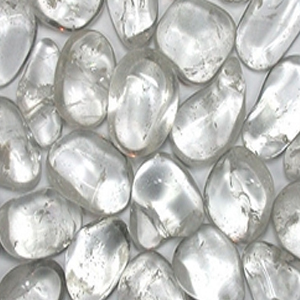 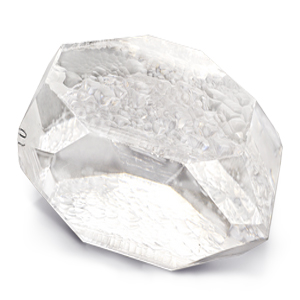 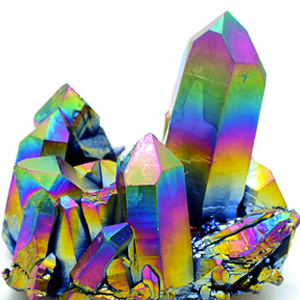 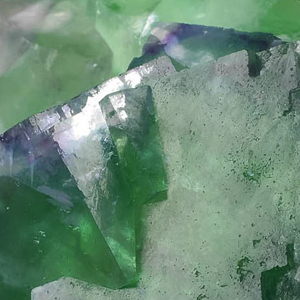 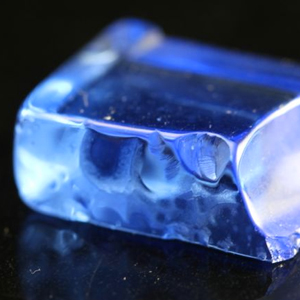 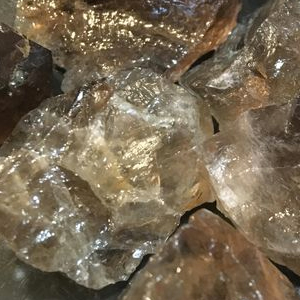