Garnet is a family of gemstone defined by its crystalline structure, which can come in a variety of colors ranging from light pink to shades of orange, greens, blues and purples. Notably there is also a type known as “color-change garnet” that can actually appear very differently colored depending on the lighting. But red is by far the most common, hence the origin of its name “garnet” derived from a 14th century English term referring to the deep red colored fruit “pomegranate” rooted in the Latin word for dark red. Red garnet has been used for jewelry since ancient times by many civilizations and was the most popular precious gemstone for the elite during the late Roman Empire then became popular again during the middle ages among kings and the clergy in Europe. Other precious gemstones that are part of the garnet family include: Almandine, Pyrope, Spessartine, Spessartine-Pyrope (or rare “color change” garnet), and Uvarovite (rare emerald green garnet) 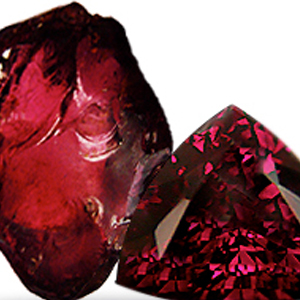 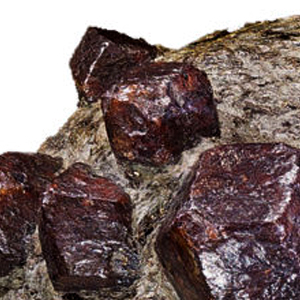 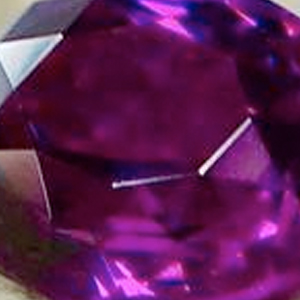 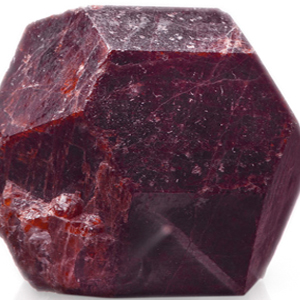 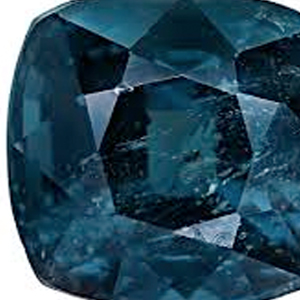 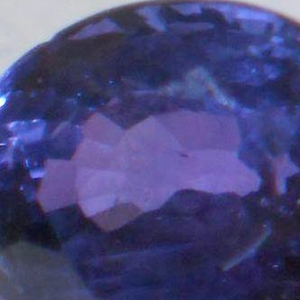 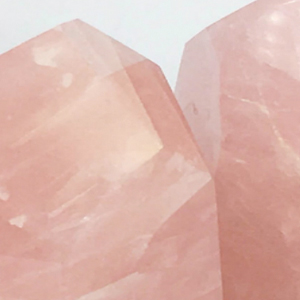 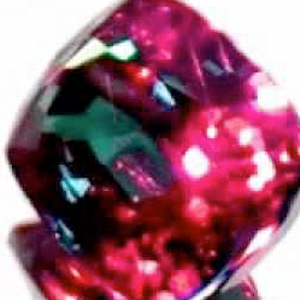