Emerald, valued as precious gemstone has been cherished the world over and worn by Queens and Kings for at least 5,000 years. The word “Emerald” has many possible roots, the oldest of which appears to be a Sanskrit word roughly meaning “green gem”, but there is some debate due to the fact that this gem has been found in the ruins of ancient jewelry on virtually every continent, from the Black Sea in Europe to India, China, the Middle East and Africa to the crown jewels of ancient Mayan, Aztec and Olmec societies in Mezo-America. Unlike gemstones that may come in a variety of colors, Emerald is always green but may vary in hue slightly so that it can sometimes appear to be a bit more yellowish-green or more blueish-green depending on purity. 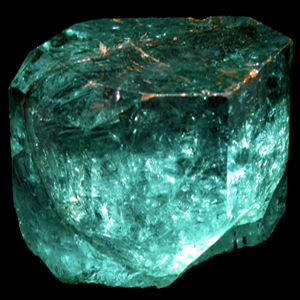 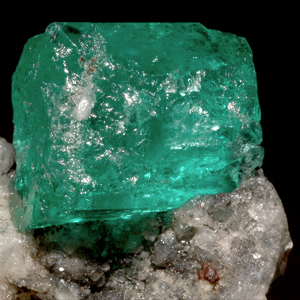 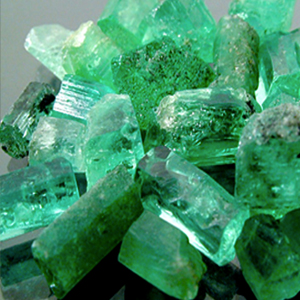 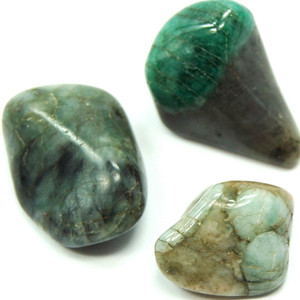 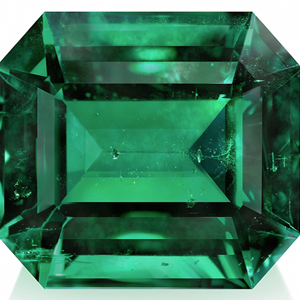