Sunstone is a member of the Feldspar family of minerals that form from crystallized volcanic magma. The gemstones level of opacity varies from barely translucent to almost transparent and the color generally hovers around the reddish-copper family, ranging from a darker almost brown-red to such a light pink, gold or orange that it looks almost colorless. The Sunstone name was inspired by its warm golds, oranges, reds and browns that combine in the light and can sparkle like the sun. The gem was believed by some ancient cultures to contain the spirit of their sun gods. 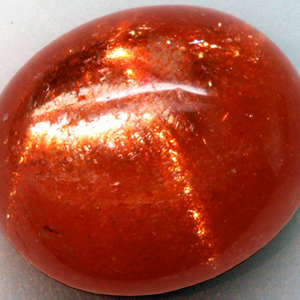 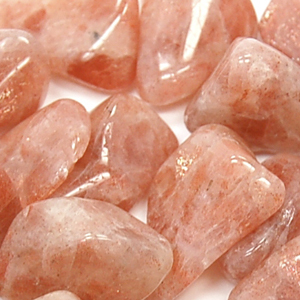 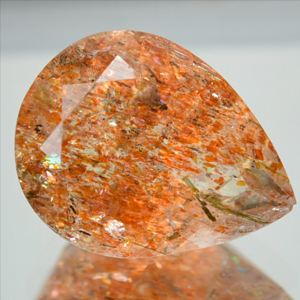