Amethyst is a volcanic variety of mineral Quartz which often has trace elements of iron, resulting in complex crystal lattice substitutions an its purple to red and pinkish coloring. The semi-precious gemstone has been sought after since ancient times. Egyptians during the period of Ptolemy often carved artistic or royal images and important inscriptions into the stone, while it was believed by Greco-Romans that wearing the stone while drinking would prevent drunkenness. Tibetian budhists believed the stone to be sacred and carved prayer beads from it. 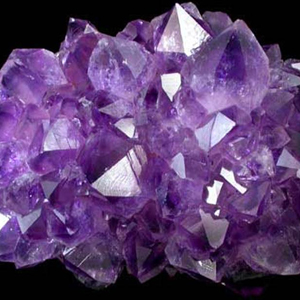 Raw (as from the ground) Unpolished Uncut 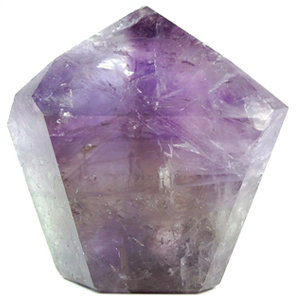 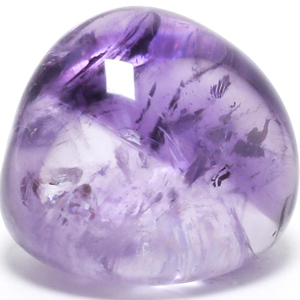 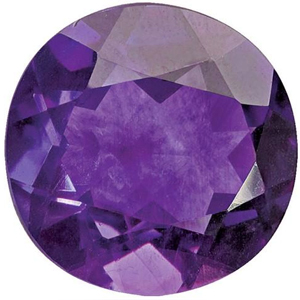